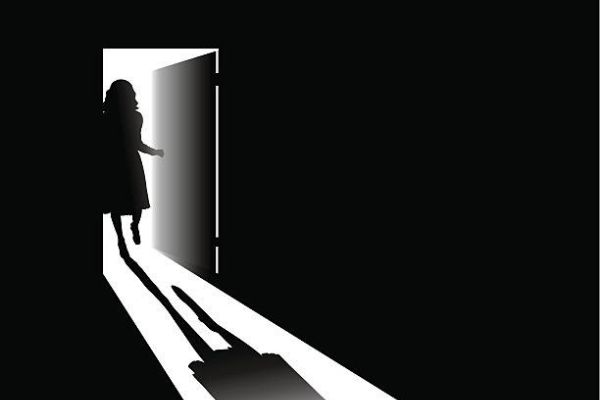 > What We Do > Grassroots Leadership

The concerns arising through the lockdown are endless;  displacement, hunger, lack of shelter and distress with employment being the most paramount. With everyone held up indoors, there has been a significant rise of domestic violence cases reported across the country. One of SEWA’s community members, Manju Ben reported the same in one of the meetings. She was being abused by her husband and sister-in-law. There was immediate action taken by Manju Ben and SEWA community members in lodging a complaint with the police. At first the police refused to lodge a complaint but the women community members persuaded and pressured the police to take action utilizing their identity associated with SEWA. A report was written and the perpetrators were warned off and nothing has been reported from Manju Ben since. This case has been believed to be the success of the SEWA programme in Patna which has brought in a radical change in how women view rights and agency over their lives.