Rajasthan has more than 60% of the migrant labor force in the unorganized sector, such as construction laborers, domestic workers, tie-dye workers, beedi rollers, and lac makers.

Women across all the trades are primarily involved in pre-production and production activities. They are largely left behind in the post-production activities such as accessing markets, controlling cash income, and also lack ownership or control of productive resources. Most of them do not have access to any health insurance or social security schemes and lack primary identification documents such as Aadhaar cards, PAN cards, and ration cards.

SEWA started its work in Rajasthan in mid-2001 when it began to organize informal women workers in Jaipur and Bikaner across the trade groups of beedi rollers, papad workers, construction workers, and lac makers. It is currently also trying to reach out to the sweepers and street vendors in the informal settlements.

They lack ownership or control of productive resources 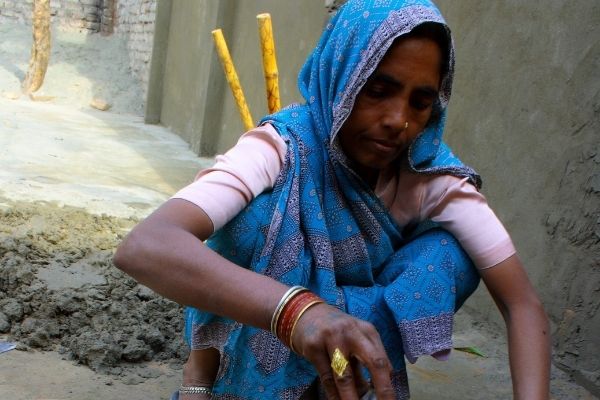 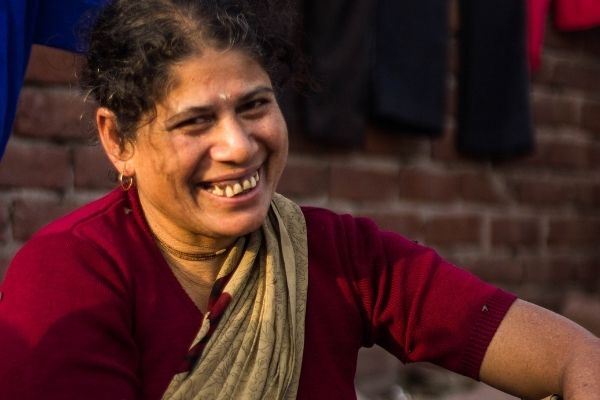 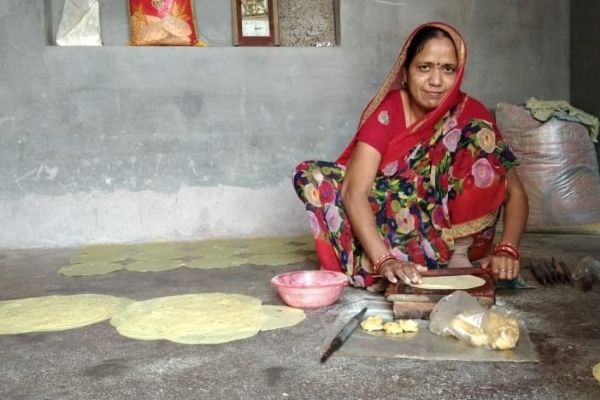 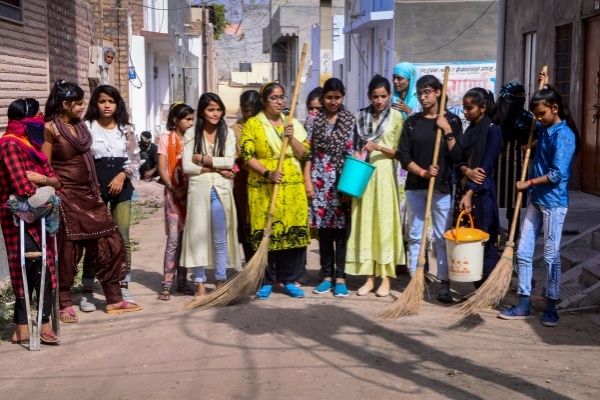 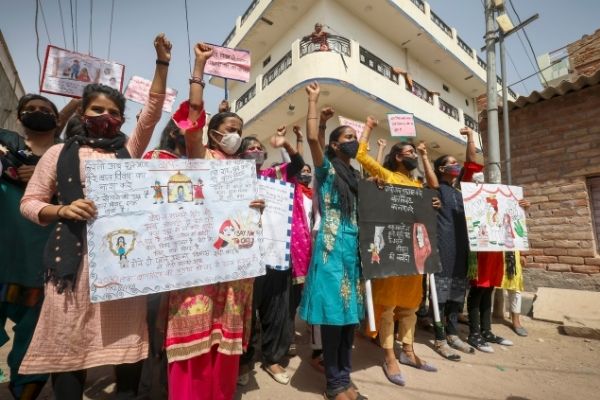 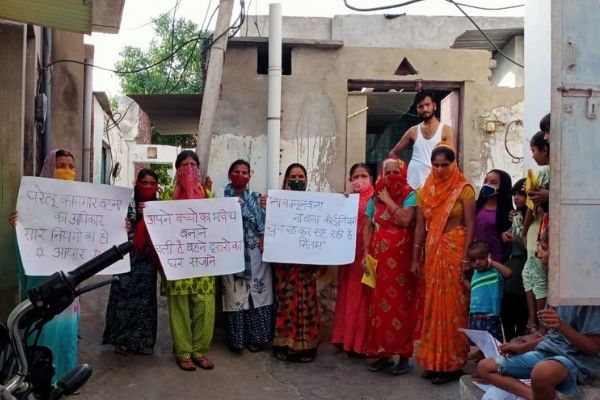 A large number of women workers involved in the Bikaner’s papad-making industry were not been given fair remuneration and were suffering from health issues such as musculoskeletal disorder and back problems. 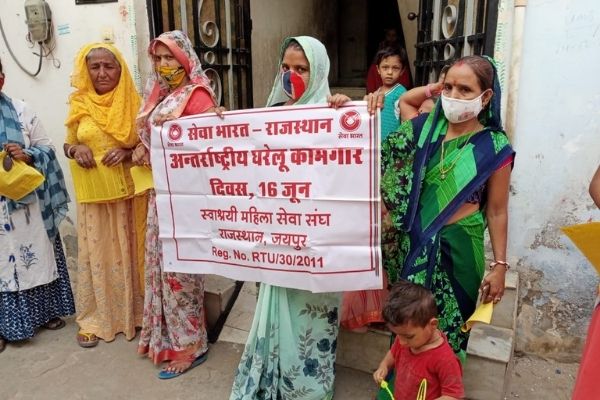 The Welfare Board of Workers from Unorganized sector at the state level suffers from a lack of representation of the unorganized workers collective and funding to support their activities.

SEWA Rajasthan has been pushing the collectives of domestic workers and sweepers to get a place on the board and has also been in dialogue with the Additional Labour Commissioner of Rajasthan regarding the same. To advocate for child education, an e-rickshaw campaign was run by our women drivers in Jaipur. The campaign reached out to around 1000 households, spreading awareness about the issue and encouraging them to enroll their children in schools that reopened post the first wave of the pandemic in 2020. The campaign was flagged off by Smt Sangita Beniwal, Rajasthan State for Child Protection Commissioner. SEWA Rajasthan worked with the Additional Labour Commissioner in Bikaner to assign land rights to unorganized sector’s women who have been residents of the land for more than 20 years. 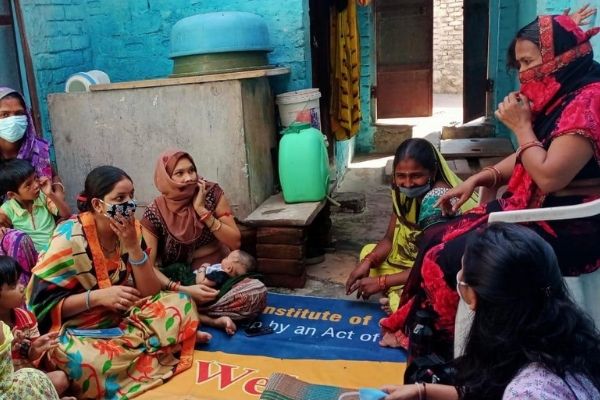 SEWA Rajasthan has been instrumental in organizing women to raise their voices regarding the local issues and liaison with local ward Parshads (MLAs) and Nagar Nigam ( municipal corporations) in getting the work done.

Through the Navniti program, a group of 10 adolescent girls vocalized the need to have their streets clean and provisions for proper garbage disposal. They involved the local sweepers and filed a letter to the municipality to resolve the issue.
In Jaipur, the women have understood the importance of organizing themselves and taking their complaints to the local Ward Parshads (MLAs) for addressing the community issues like the cleanliness on their streets and proper construction of civil lines. 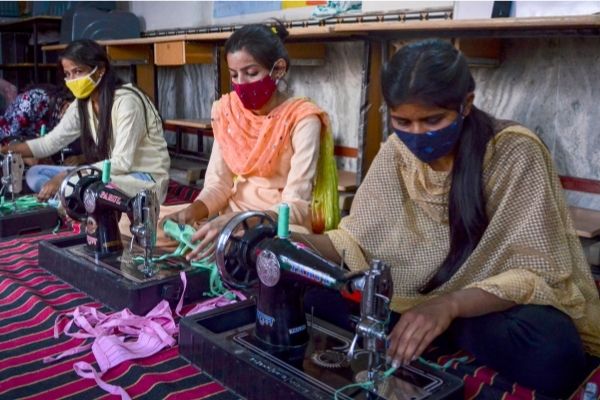 SEWA Rajasthan organizes training sessions for women artisans who engage in tie-dye and lac making to enable them to access wider markets for large-scale sales.

These sessions also focus on honing their entrepreneurial acumen through digital literacy where they are taught to use digital tools for accessing e-commerce spaces and unlock ways to support online transactions.