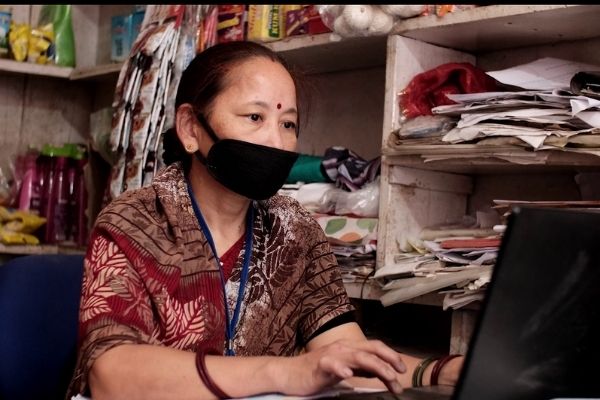 By definition given by the Micro Small and Medium Enterprises Ministry of India, an enterprise which has a ceiling of investment of INR one crore on the plant and machinery is a Micro-Enterprise. A micro enterprise has common characteristics like lower requirements of capital and fewer employees. A large number of micro-enterprises in India aren’t registered and thus keep themselves in the category of informal enterprises. There are 63.34 million micro enterprises in India employing approximately 111 million people and contributes to around 29.7% of the country’s GDP. Around 80% of India’s employed population (88.2% at the time of writing) are employed through the informal economy. When looking at it from a gender perspective, 81% of the women in the employment force are employed through the informal economy (ILO, 2018). Of the 63.34 million micro enterprises, around 20% enterprises are owned by women. 24% of those employed in the MSMEs are women as compared to 76% employed are men. Being an informal enterprise, access to finance becomes more challenging. These enterprises get the required finance either with great difficulty or by paying a higher amount of interest. Informal micro-enterprises therefore are dependent on exploitative money lenders for small amounts of money charged at exorbitant rates of interest.