Need for Women’s Access to Land Title and Ownership

SEWA’s decades-long involvement in empowering informal women workers revealed a strong connection between their living and economic conditions. Those working informally usually occupy spaces in informal settlements – in slums, resettlement colonies and unauthorised colonies typically suffering from lack of basic infrastructure services and insecure land tenure. Insufficient infrastructure services lead not just to ill-health, but also take away time from economic activities and opportunities, as critical time is spent in coping up with inadequacies.

Insecure tenure and limited ownership rights prevent women from investing in their homes, amplify the likelihood of domestic violence, and create a perennial risk of displacement and eviction. Further, mainstream financial services are typically inaccessible in informal settlements due to the status of land tenure and property documentation, and/or lack of third-party documentation of earnings.

A key concern is the lack of awareness amongst women informal workers about their current housing and land tenure status, their rights to infrastructure and services from the government and possibility of accessing formal finance. The SEWA Bharat team, therefore, aims to economically and socially empower women by creating awareness around the above, help improve their access to infrastructure facilities and strengthen their land tenure. 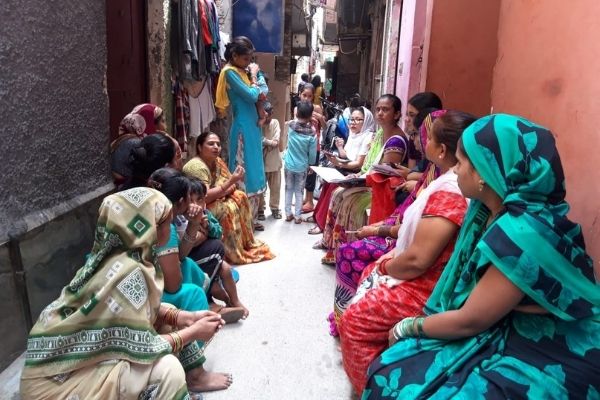 The SEWA Bharat team identifies infrastructure and tenure challenges as a chain of activities that are interlinked and impact each other. These issues are addressed through

ZAA is a pilot project generating evidence about the methods that can be employed to improve awareness and access to infrastructure services, land tenure, and housing finance. The project works closely with informal economy women workers (such as home-based workers, street vendors, domestic workers, construction workers and agricultural workers) in six informal settlements of Delhi and Patna, with a wide spectrum of informal land tenure statuses. The pilot nature of the project lends to the creation of knowledge and methodologies that can be cross-applied to different landscapes encompassing varied forms of tenure security, settlement typologies, forms of trade, as well as infrastructure and tenure requirements.

ZAA aims to 1) increase economic opportunities for women leading to sustainable livelihoods, 2) increase the individual and collective agency of women through increased knowledge and capacity of skills relating to tenure, infrastructure services and housing finance and 3) increase women’s control over land and financial assets in households and communities. Ultimately, ZAA aspires to economically empower women and contribute to the family’s overall well-being 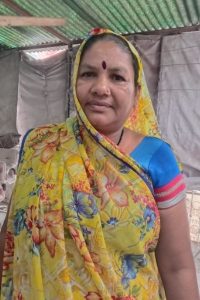 Earlier, the street used to be very dark at night. But now, with functional streetlights, the streets are well lit and it feels very safe. My goods do not get stolen anymore, there are more customers and I’m able to sell for longer hours and earn more. Pieces that I used to sell at Rs 5/- per piece, are now sold at Rs 10/- and sometimes even at Rs 20/- 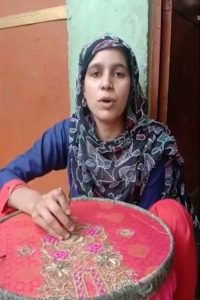 Waste-collecting vehicles would rarely visit our settlement and we used to face many difficulties. We used to walk a distance of 15 minutes to dump the waste. Everyday I had to compromise on my work hours and I’d lose Rs 15/- to Rs 20/-. Now that the waste collection is done regularly, I have benefitted immensely. Neither do I have to leave my work nor do I get tired now carrying garbage. 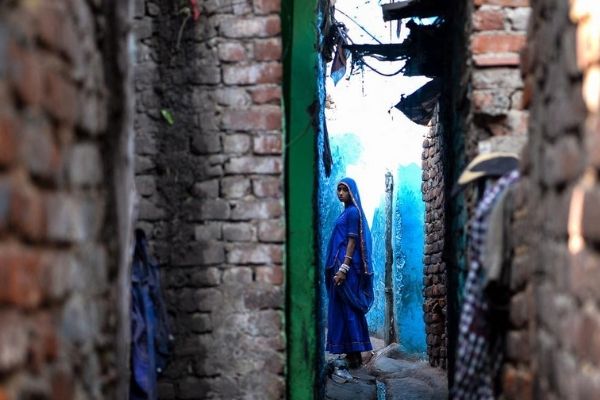 Delhi Master Plan 2041: A Half-step Forward for Unauthorised Colonies – but more is needed 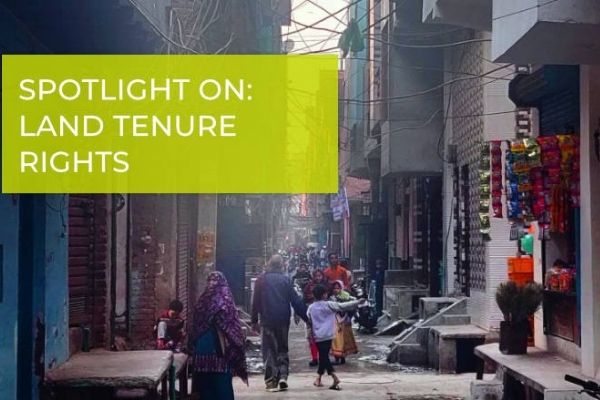 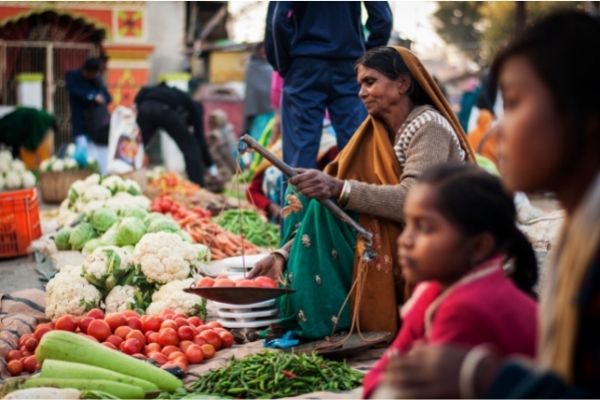 Requirements for Regulating the Informal Sector in a Post Covid World 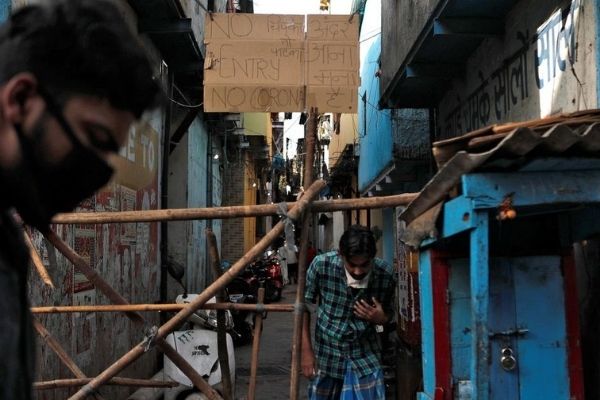 Lessons Cities should learn from the Covid-19 crisis

Shelter is more than a roof on one’s head: Building a toilet in Gauri ben’s home