DONATE
DONATE
All for One, One for All 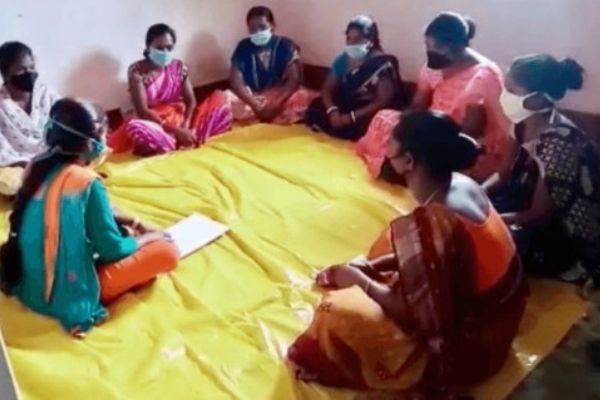 All for One, One for All

Soniya ben stays with her parents and children in Farukh Nagar after leaving her husband’s home because of domestic violence. Since then, she has wanted to be financially independent and build a secure future for her children. But fewer years of education and lack of information made it difficult for her to pave a path towards it. After knowing Soniya ben’s situation through a survey, the SEWA Bharat Haryana team reached out to her and decided to support her. She was dealing with mental exhaustion then, and therefore convincing her parents to let her step out of the house and join the training program was a difficult task. The language barrier, lack of experience in interaction with the outside world, and digital awareness made her question her aspirations. However, with the continuous joint efforts of Soniya ben and the SEWA Bharat Haryana team, it became possible for her to join the program. Initially, it was difficult for her to keep up with other students as she was shy and introverted. Eventually, with the support of other bens and peers, Soniya ben started being active during the sessions and various activities. The lack of hierarchy at the training centers appealed to her; she fondly called everyone ben rather than Sir or Ma’am. It helped her boost her self-confidence, and she started speaking in public. Soniya ben has recently joined Myntra company and is working as a supervisor with a salary of Rs. 12,000 per month. She believes SEWA is the catalyst for the changes in her life.